We use cookies to optimise the design of our websites. By continuing your visit on the website, you consent to the use of cookies. OK
Purchase online

Select an online shop and you will be redirected

To the online shop
Local dealers 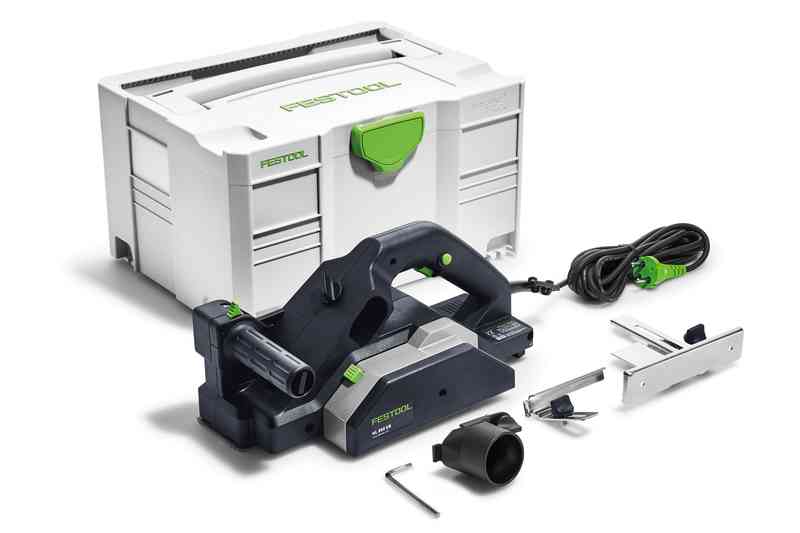 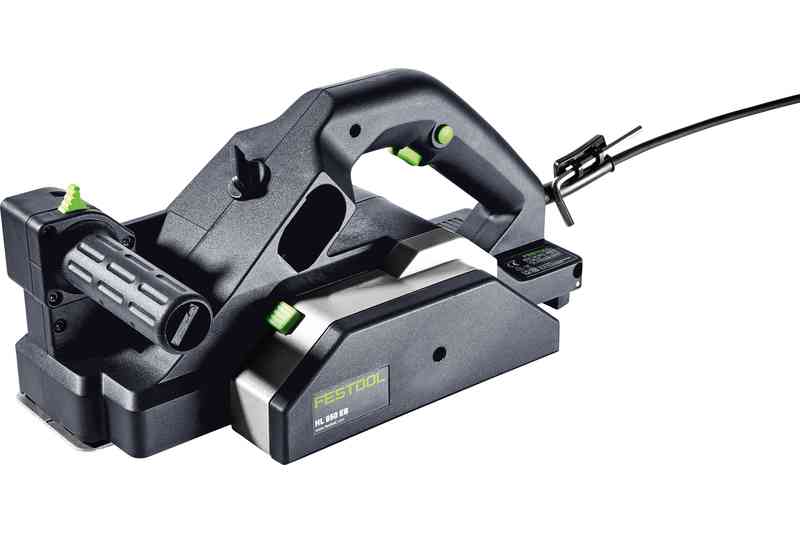 Using an electric planer right up to the edge or on rabbets often produces unsatisfactory results, as the machine leaves a lip that has to be removed by hand—unless you have the Festool HL 850 planer. The HL 850 lets you cut flush to an adjacent surface because it can plane across the entire width of the rabbet. Because the planer head is mounted to one side, it sits flush with the opposite side of the planer housing. The retractable side guard makes planing safer, and it swings up and to the side as the rabbet depth increases. Planing up to the edge in deep rabbets is no longer a problem.

This is the new imperial version of this tool. It is identical to the previous version with the exception of the units on the depth scale.